The Balloon lifts the rocket to 32km altitude

This is above 99% of the earth’s atmosphere

Only a small rocket is required resulting in smaller operating costs

Andrew Dunn and Ben Massey are Aerospace Engineers from Teesside University. They were project managers of a student project named TU2Space which spun out into StratoBooster

TU2Space is a student led project within the School of Science Engineering and Design at Teesside. The project was initiated by the school with the basic concept of developing a small space launch system for a Nano satellites and small payloads.

StratoBooster is focused in the development of a High-altitude Balloon launched rocket system, capable in helping organisations and institutions launch their small satellites and payloads into space. Their business plans are to commercialise their work from TU2Space with the aim of further researching and testing their current work and developing the small space launch system for customers, who have already expressed interest in using this system.

With the reduced operating costs compared with other providers of space launches, flexible launch locations and effects of weather on balloons being minimal, we aim to:

- Make small satellite operators the priority, when currently they are secondary

- Make space accessible to the many 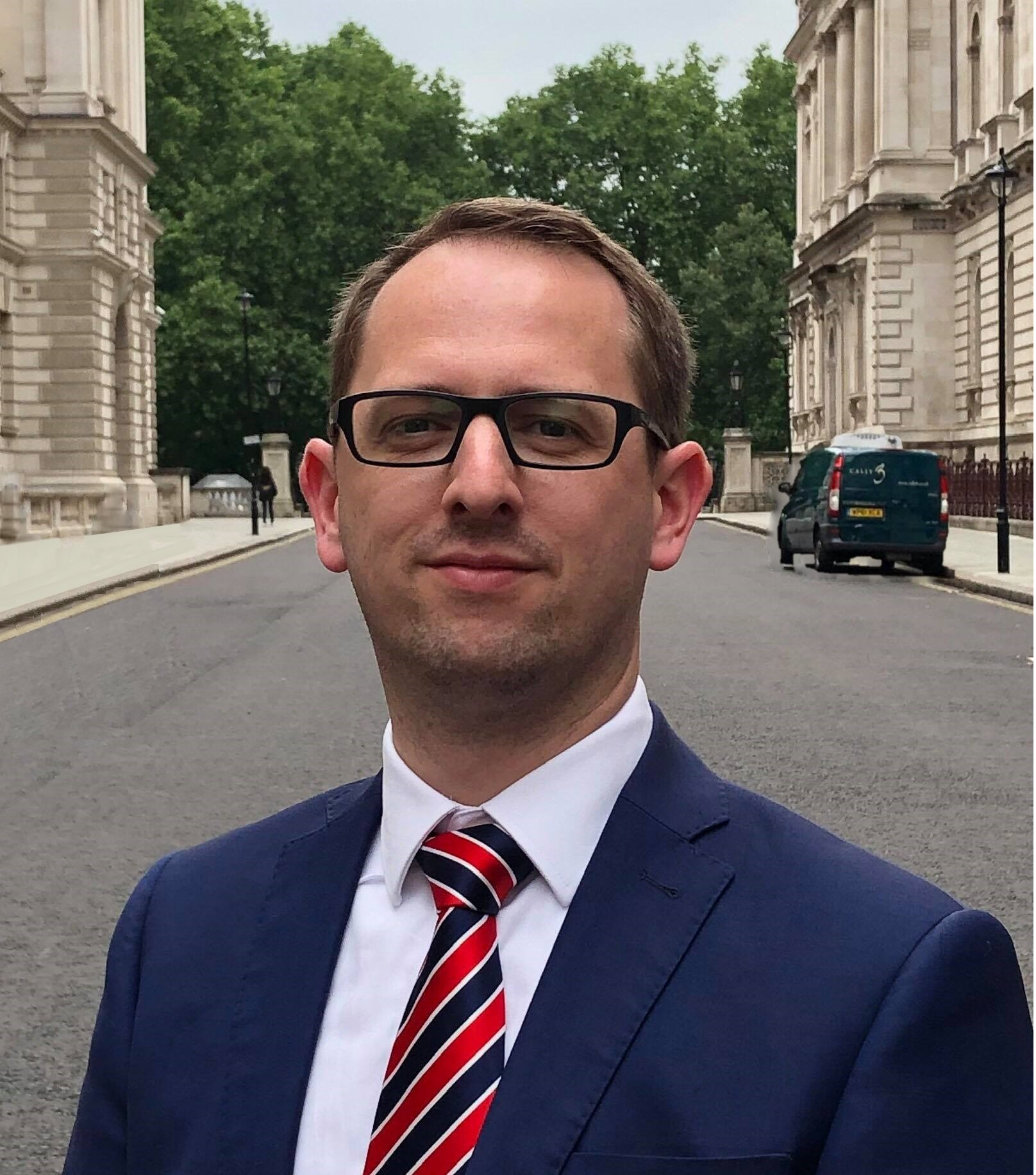 Andrew is a co-founder of StratoBooster Ltd and graduate with a 1st Class (Hons) in Aerospace Engineering from Teesside University. Andrew works as a Student Ambassador for the university, working with the external partners hosting events, engaging with local schools and the community. He is also a STEM ambassador and enjoys promoting STEM related education in the younger generation to inspire our future scientists and engineers. He enjoys volunteering and helping others and has spent time abroad providing humanitarian assistance and support to those in need. Andrew has held a Private Pilot's Licence (PPL) since 2012 and enjoys most things related to aviation and space. 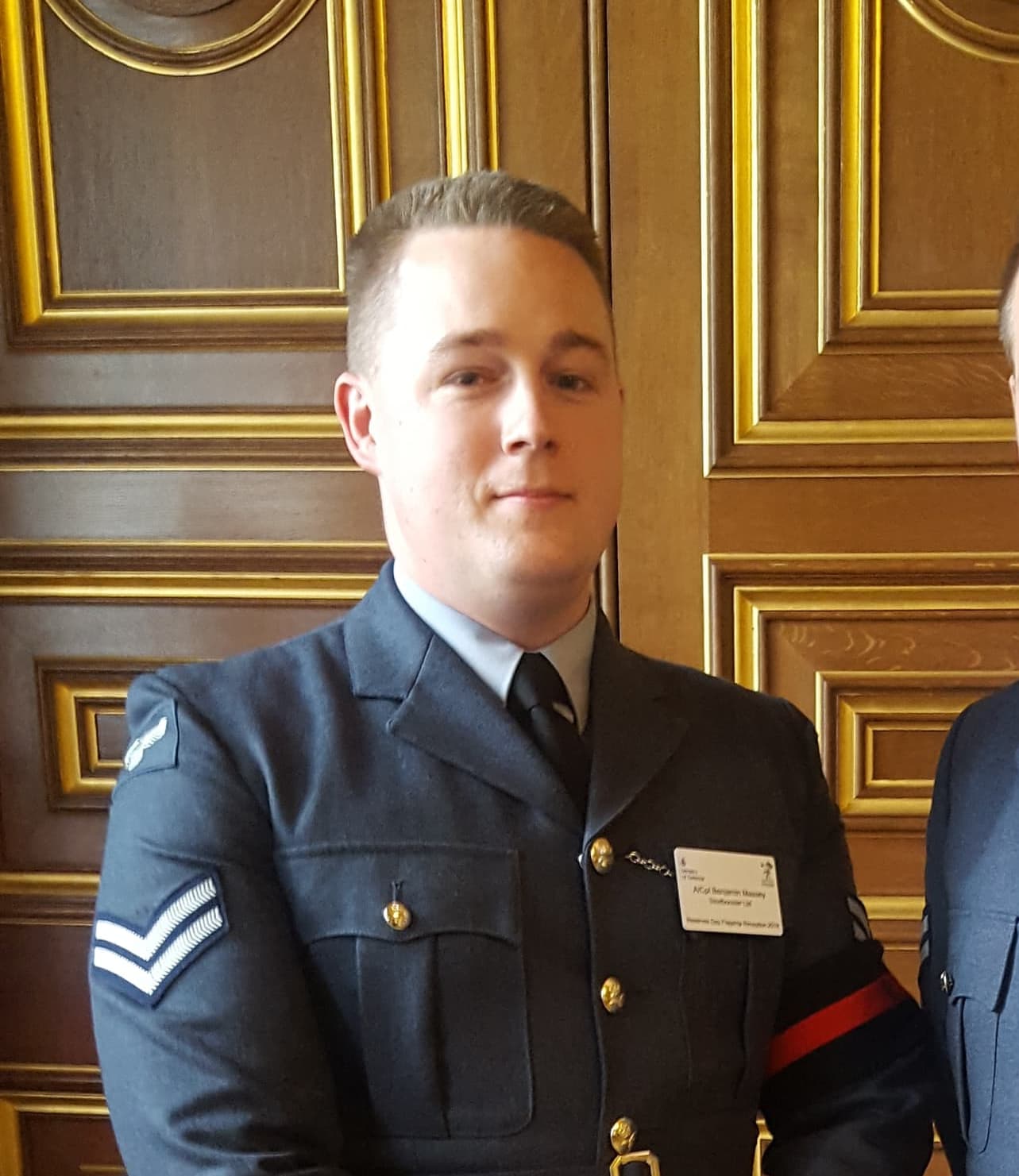 Ben is a co-founder of StratoBooster Ltd and graduate with a 1st Class (Hons) in Aerospace Engineering degree from Teesside University. For the past three years, Ben has been serving in the Royal Auxiliary Air Force as an RAF policeman, which involves air platform and operational security as well as ceremonial duties.

Flexible launch locations, from a beach to a field

Effects of weather on balloons are minimal, resulting in a robust ground launch system

There hasn't been a commercial space launch from UK soil

We aim to be the first to do that

Student aerospace project reaches for the stars thanks to funding boost

StratoBooster is a nominee for the James Dyson award

StratoBooster is a space launch system, to launch small satellites into low earth orbit by means of a high-altitude balloon and small rocket launch, from the stratosphere, all done from the UK.